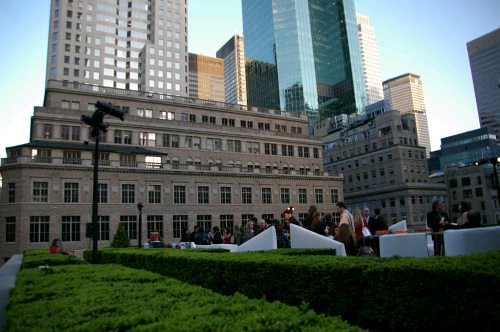 Her: (picking up hairclip on bookshelf) Wear this much?
Me: Was that there?
Her: It's cool. (putting hairclip back) Every girl leaves something behind. Except me. I'm not going to leave anything behind.
I'm getting sued again by someone else. It never ends.

Tuesday night, skip fencing to see the pretty Hazel-Eyed Italian for a private party on a rooftop garden on Fifth Avenue. It's a catered affair with an open bar and we pound rum all night in between getting massages and chatting with Pat Kiernan and his wife. HEI and I duck out to catch a late night flick. The next day, she tells me she's not hung over at all. Ah, the power of rum.

Wednesday night, meet up with Elle at the South Street Seaport. She'd never been either and took me out for my birthday. We walk from there a mile or so to a friend's place where we end up shooting the breeze until midnight. I tell her that most of the women I meet are usually bi-sexual. Or don't want kids. Or are 22. Or don't want to ever get married (like her). Or something. She laughs.

Her: We have a strange relationship, you and I.
Me: We do, don't we? What do you think of it?
Her: (getting up and smiling) Bye Logan.
Thursday. Wonder what the weekend has in store for us. 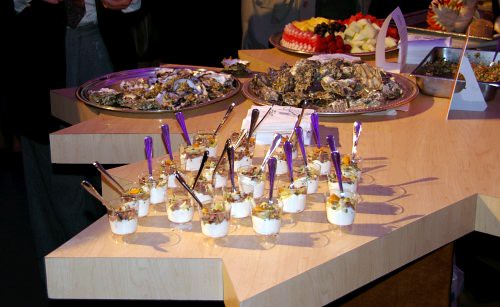 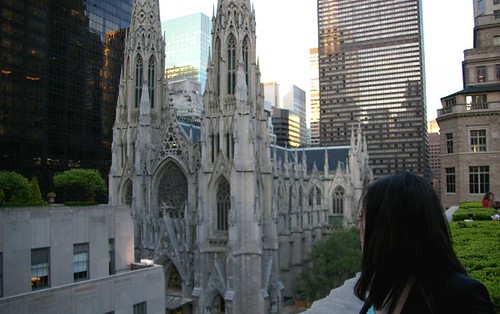 Music: This city is for strangers Like the sky is for the stars
www.loganlo.com