Seven more things you might not know about me 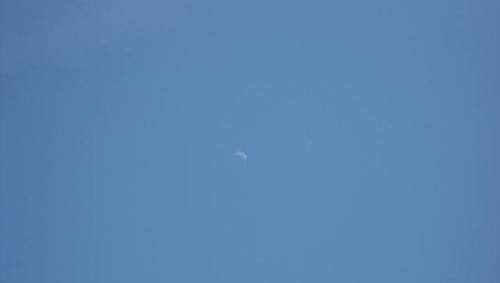 Can you see Selene?

For esoterian, I'm doing the following meme (I did something similar a while back):
They don't know that, 26 years later, I still do it - shhhhhhh don't tell her.
She worries.
I don't like the last rule, above, cause anyone who wants to do this should. But, just to keep up appearances and for no particular reason, I tag:
OK, whaddya got for me?

Music: there's no place that I could be without you honestly
www.loganlo.com