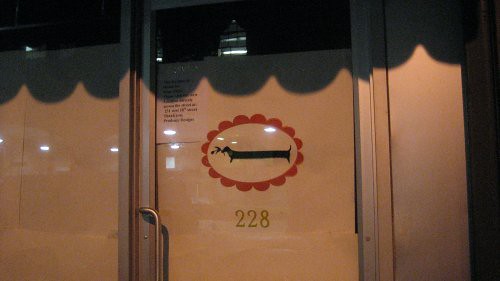 I stayed in Thursday night; in a manner of speaking.

I had a dinner engagement with a politician but that's part of the gig. I've been out and about way too much.

That man in the mirror tells me to be single for a year. I dunno if I include the seven months in between No. 6 & 7 or just reset to zero.

Speaking of which, I called No. 6 to wish her a happy birthday recently. Again so odd; I didn't feel a thing for her. Cause she's not that chick and I'm not that guy.

I do miss her cats though - I never thought of myself as a pet person until she moved in with them. I was thinking about getting a cat, but I travel so much. Plus Harold's been through so much.

You know, right when we split, No. 7 got the most adorable puppy.

Seriously, if you saw this puppy and didn't love it at set go, you're most likely a scumbag.

I ran with her twice. So much fun. I loved that damn dog. I wish I took more pictures of her. I only have three. I wonder if she's bigger now. That's the problem with breakups, sometimes you just don't see it coming. If I had known, I would have bought her something to say goodbye.

I often wonder if the cats or the puppy would remember me if they ever saw me again.

It would secretly kill me if they didn't.

Then again, I barely remember me sometimes.

Hello there. (smile) So...what's your name?
Music: we used to be the best of friends
www.loganlo.com