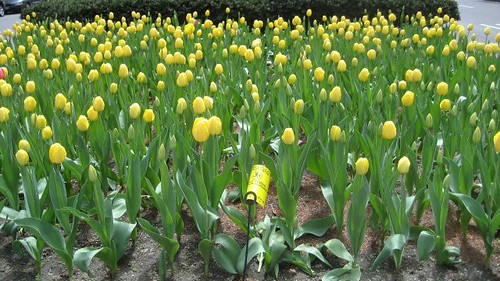 I've been having nightmares. The kind where you wake up in a sweat.

You know the story of King Midas and the golden touch, yeah? He's got a lesser known story. His servant knew a secret of Midas and couldn't bear it. So the servant whispered it to a bed of reeds but the reeds told the world.

I meet people all the time. The last several weeks have been blurs of "What's your story?" But nothing ever comes of them because of the things in my head. So many things.

My persona when I'm out and about is innocuous and easy without a hint of depth; like Wonder Bread.

I had a recent conversation with a girl I reconnected with. We got onto the topic of regrets somehow and I told her it was the story of my life. She asked, "What could you really have done that was so bad?"

Against my normal character, I told her the least of it and she looked back at me with a face I've seen many times before.

I threw her a wink and a smile and that was the end of it.

There are no reeds I know of in my fine city (s'ok, they're gossip folk anyway) so I leaned over and whispered my dirty to some tulips in Central Park on Sunday.

Let's hope they can keep a secret.