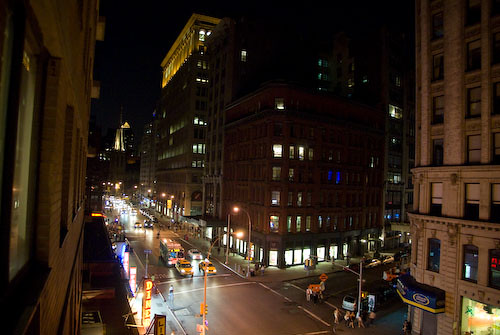 It's funny but Sabatoa quoted my last entry and had 173 comments back and forth about various people's opinion as to the number.

It's interesting what resonates with people and what doesn't.

Not saying that a number's all y'should be but y'shoulda earned that digit. In fact, alla your digits should be real.

It says something that people borrow stacksa dough to pretend like they got more than they do; the average American's $15,519 dollars in debt. That means $15,519 wortha their stuff really isn't theirs.

Ditto for those inflated grades.


Why would anyone want something they didn't earn?

On a related point, what's the pointa working at jobs y'hate, to buy things y'don't need, to impress those y'don't know?

Music: I take the mile, let me show 'em how
YASYCTAI: If you got credit card debt, pay it down. There's nuthin you need so much to be in credit card hell. (a while/2 pts)
www.loganlo.com