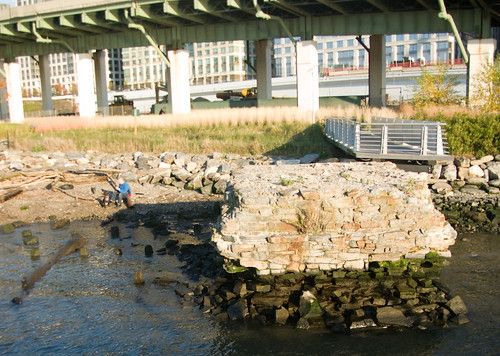 At the enda Interview with Vampire, we find out this once wild vampire's alive. But he's a shella himself - scared and scarred.

Contrary to what most people think, the fast food fight isn't between McDonald's and Burger King. McDonalds has about 31,000 stores across the world but Subway will have more than 32,000 by the end of the year. Cause during this yeara horrible economic times, Subway profits grew by 17%.

It went from number whatever to number one cause it saw it's chances and took them.

And Wayne Gretzky said that, You miss 100% of the shots you don't take. It's all about seeing your chances and taking them.

There's been debate as to JFK's notion that the Chinese word for crisis is an amalgam of the characters danger and opportunity - but that doesn't make it less true a concept. Crisis's when y'can take your shots.

The breakup, the theft, the car accident, my grandmother leaving, and the cancer scare took their toll on me. Once told someone that as a lawyer, a fencer and a kickboxer, wasn't afraida nuthin. But the last three years, was scared and scarred. Of everything (cept maybe the girlies).

A body can only handle so many crises.

Three years's enough to not take my shots, to be onea those cold and timid souls who knew neither victory nor defeat.

After three years, a twelveth of my life, not only am I home again, feel like I'm me again.

Gonna be in DC over the weekend. Catch you next week.