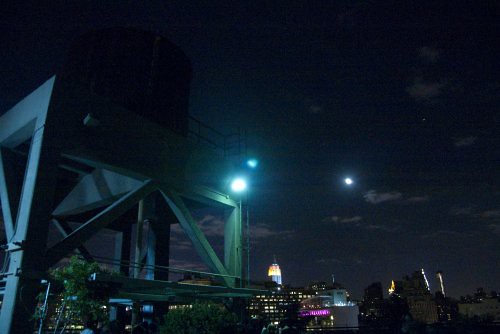 Making some major life decisions but I'll fill you in on those later. On an unrelated matter, broke my right pinky. Again.

Guess you've seen Pretty in Pink. But I much preferred the remake, which came out the very next year called Some Kind of Wonderful. Same director, same writer, different cast but same roles.

The writer and director couldn't get the ending they wanted for Pretty in Pink. Ergo, Some Kind of Wonderful. So their got their ending.

In other news, voted today. Got a free cuppa joe and now my hands're shaking like an 80s crack addict. The voting machines were the same grey machines they had in NYC since I was kid - also in the 80s. More things change, the more they stay the same. I worry we got a different cast, but the same roles.

But there is one aspect of this story, however, I particularly like. MLK was murdered seven years before I was born. 44 years ago. Now a black dude is the 44th president - and almost no one I know thinks of him as a black dude. He's just a brilliant, ambitious man. That's something different and good. Hopefully, we'll have the ending we want.


Music: may your dreams Be realized
YASYCTAI: Be hopeful (1 min/1 pt)
www.loganlo.com