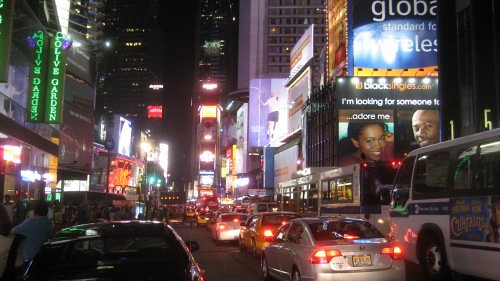 Her: It bothers me when you tell me that I'm just killing time with you. I consider you a pretty close friend so I definitely don't think of it as killing time in any sort of way.
Me: Romeo and Juliet, Act 2, Scene 2, Lines 1-2, I believe...
Her: What's the line?
Me: What's in a name? That which we call a rose by any other name would smell as sweet.
Juliet tells Romeo that Capulet is just a name, just a word. She loves a man named Montague but the name is irrelevant to her. He could just as well be named Smith or McCarthy for all she cares. Doesn't change who he is.

Courtesy is all about the polite lie. You don't really think God will bless someone just because they sneeze, do you? Or that if you say Good Morning to someone, they'll actually have a good morning?

The girl in the above conversation's too polite to tell me that I'm her placeholder; her stopgap measure. I'm the guy she kills time with until she meets Mr. Right. Not ideal but I'm not one to cry into my porridge. Sides, anything's better than the lukewarm.

So I smile, nod and say, Sure - look there're worse people to spend a rainy night with than each other.

And she nods and says, OK.

So you take a breath breath. Stuff alla that doubt into that little pocket you keep for just such a night. Get dressed cause you never turn down an invitation.

And try to keep that doubt at bay. Don't think of green eyes or blues eyes. Cause you're a brick wall. Y'gotta be. And everything, for better or for worse, makes sense again. Shut the door behind you. Breathe in that fall night air and think: