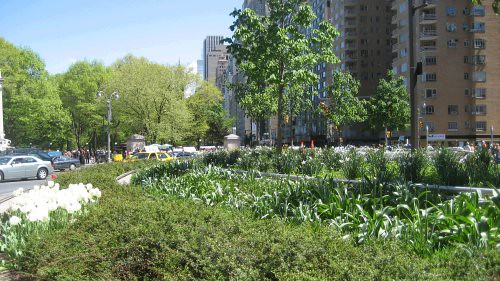 In any relationship, there's always the time when you're faced with two competing, equally valid, points of view.
Friday, was supposed to see someone but she just completely flaked. Not even a text saying, Not showing up. Her explanation was that this is her reality - this is acceptable behaviour for her and her friends. Which only makes me believe more than ever that you are the company you keep. Should point out we got into what I thought was a minor disagreement but what she thought was a full on argument prior to the evening.

When we finally spoke, I was livid.

But here's the thing: after all was said and done, she pointed out one time that I showed piss-poor behaviour. And she said she forgave me.

Music: I know enough to know when someone trusts you
www.loganlo.com