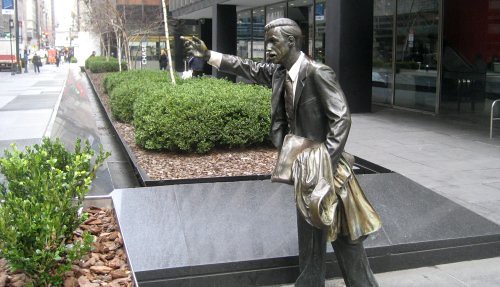 PCD: (turning to me) That's not true, I haven't kissed anyone else in a long time.
Me: Really? How long?
Her: A whole week.
Me: (quizzical look)
Her: (turning back to TV) When you stop kissing other people so will I.
My friend Joanne said once that dating past your 30s is like that board game Scene It. In the first part of the game, if you get something wrong, there's no penalty. In the second part, you're penalized for each wrong answer. She said that dating up to 30 is like the first part and dating past your 30s is like the second part.

Spoke to Heartgirl recently. Like HEI, she's become what I'd consider a close friend. Well, as close a friend as I guy like me has. She thinks I'm going about this wrong, the random dating and whatnot. But I've done the serial monogamy thing for 16 years. It doesn't work for me.

Without a hint of arrogance, I believe that whomever ends up with me is a lucky girlie. Cause I'm whip-smart. Given lead time to prep and the right jeans, I'm easy on the eyes. Have fairly good manners. Can cook.

And yeah, I'm old, weird, clumsy, nerdy, insominatic - the list goes on. No lie, whenever there's money left over for rum after a mortgage payment, it's like Christmas morning.

But I know what I bring to the table. SX once asked me what entertainment I'd provide and responded, "I am the entertainment."

One should know one's value. Cause if your cup of self worth is only half full, why would anyone else see any more than that, y'know?

There's no harder way to travel than with a broken heart. It takes 22 hours to get from here to there. That's a long time to spend with your thoughts. If I could take that cross from her, I would. 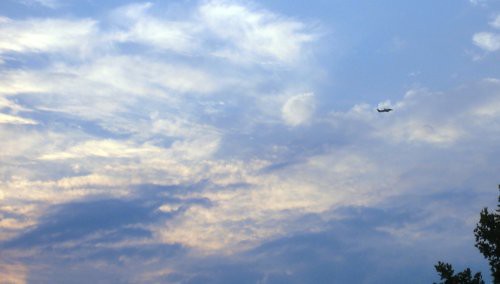 Music: Got no place to go but there's a girl waiting for me
www.loganlo.com