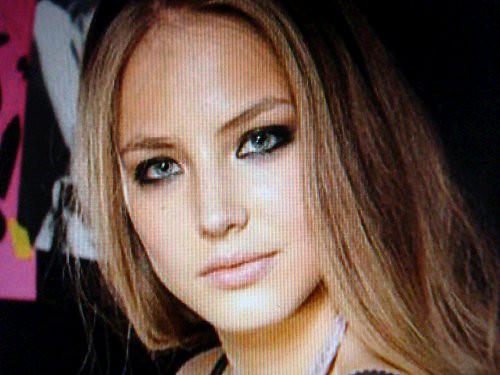 copyleft Wikipedia
Remember that deal that Sheridan wanted to know if I wanted in on? He closed it with RE Mike and it was just reported in the NY Post. I'm super happy for him but...damn, damn, damn, damn, damn.

Hate being this poor. Hate always worrying about scratch. Was about to have a pity party when I read that Ruslana Korshunova jumped outta her Manhattan building in a suicide. Stopped me cold. She was wealthy, beautiful, successful...and 20. That's a child.

What troubles would be so big at 20 that you'd swan dive off a 9th floor building when, externally, you got it all? I dunno. Hate suicide stories.

Something's always waiting round the corner. True, sometimes it's fail, but sometimes it's win. Regardless, you hope and you hope. Cause, statistically speaking, 10 outta 10 of us are gonna get our tickets punched - so why'd you ever wanna rush the matter? It'll come sooner than you know it.

Admittedly, it's hard to go from caviar and crackers to just crackers. But really, I got no complaints; don't have enough fingers to count all my blessings.

Plus, when a girlie says she wants to spend some time these days, I'm (fairly) confident she does it for the company.

I mean, she's certainly not doing it for the crackers, yeah? 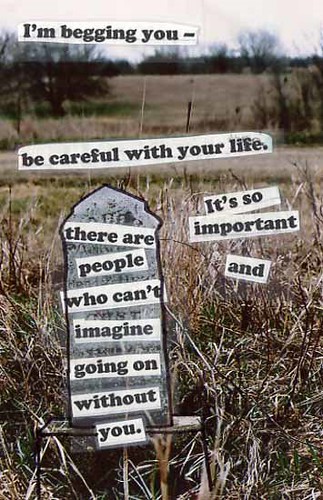