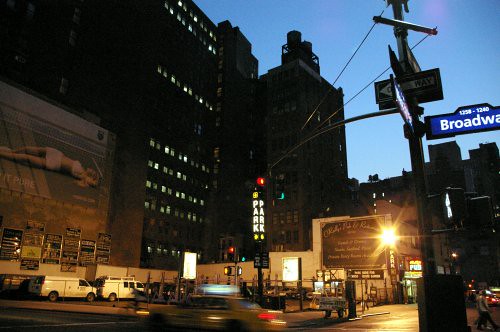 Late Monday night, got the most creepy phone call ever from HeartGirl - or, rather, from her and her hella creepy friend. Wanted to take a shower afterwards.

Speaking of which, I met seven women this long weekend. I've been told that the reason I meet so many people is that I've got a really low "creepiness factor." All men people have it; some more than others.

Consider this: HEI had some guy she vaguely knows recently wait on her doorstep unannounced with flowers and wine. He mighta been there for hours. In Hollywood, that's romantic. In the real world, that's creepy. Let's review, shall we?

BTW, HeartGirl called me twice to apologize for her friend; I called her back and we spoke. I think I forgive her. Dunno yet. But I thought it was brave of her to call me back twice to say she was sorry. You get points for being brave in this life.

And because...I know what it's like to wanna be forgiven for the stupid mistakes we make. For the awful, awful things we say and do to one another.

Man, I know that oh so well.

I've not slept in three days. I feel like death.

Music: so much wasted and this moment keeps slipping away
www.loganlo.com