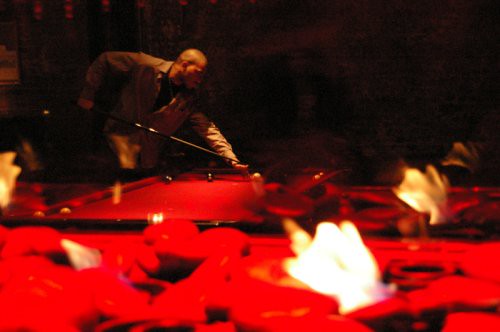 Since I lost my phone, I ran through all my old messages.

In response to the person that sent me an email a while back, the answer is: 24 hours. Sometimes less than that. Sometimes it just takes one screwup to go from being someone that calls and says Hey it's me, to being a complete stranger.

Yesterday, was out in Brooklyn grabbing some court papers. Not fun. Sheridan had a dinner to attend and the hostess wrote to him, "Make sure you invite Logan Lowe!" He laughed and said I had to come. It was another catered affair with wealthy lawyers, entertainment people and artists.

The hostess was trying to set up Sheridan with people. She said that she would say, That's a lovely dress/outfit, to indicate that the lady was available. Clever. People said she fixed up Kevin Klein and Phoebe Cates. Who knows?

A French waitress I briefly dated was there completely by random. Literally, completely unexpected. She told me to call her; told her I would.

Bounced early with this clothing manufacturer because Sheridan got us into the Hamptons party in midtown. It was thrown by the same guys that threw this and this. Open bar, beautiful people, the usual song and dance. Walking around, bump into the French waitress again! Call me; I will.

John Leguizamo was the guest of honor - and the host mispronounced his name, which clearly pissed him off. Had a lot on my mind, and rum in my system, so I really wasn't into it. Sheridan and hopped before midnight. Walking up 10th Avenue, I rang someone. 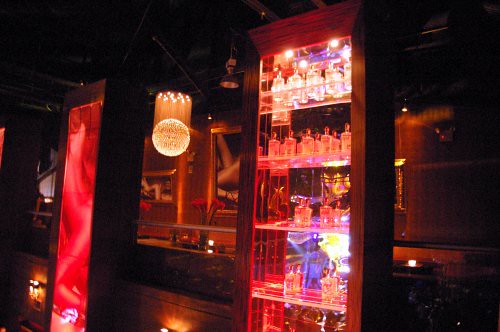 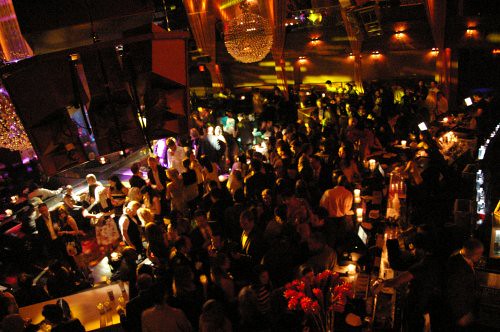 Music: I am not an ill-willed person I do not wish bad things for you
www.loganlo.com