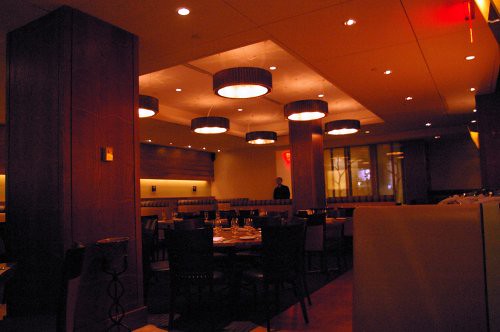 I suspect that this weekend will be quite different from last weekend.

The legend goes that Galileo Galilei was arrested in 1633 for going against church doctrine that the earth does not move and, instead, everything revolves around it. He recanted his beliefs rather than face the Inquisition but as he was being led out of the courtroom, he muttered, E pur si muove - and yet it moves.

What he was saying was that the truth is the truth regardless of what else one says. It's action, the motion, that matters.

Could try'n explain why I do what I do but it'd just be hot breath and lies.

Ah, there it is: The lies we tell ourselves.

As luck would have it, it's the weekend. Even luckier, I clean up real nice, have far too little shame and far too much rum.

But one more bit of honesty between you and me, just because it's late. And I'm tired and introspective.

I hide my ugly well.

So well, in fact, that when I smile, you only see the whiteness of my teeth and never the sharpness.

And yet it moves. 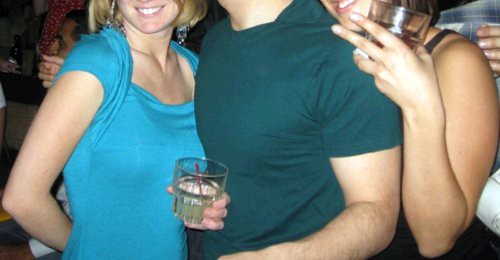