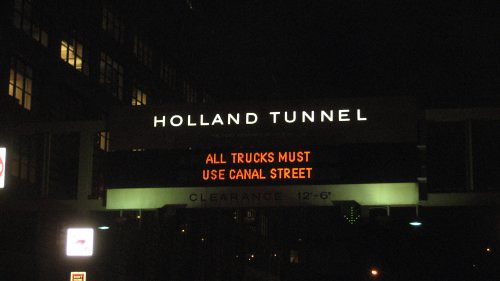 Hey, for everyone that volunteered for my project, apologies I've been out of touch. Things are nuts. I'll follow up soon, gimme a bit.

Up and out at 7AM. Worry, worry, super scurry. Finally stopped at 9PM. Hate, hate, hate. Tired. Too tired to go home so I went to see the rents. Ate lunch at 9:30PM.

Was beat but my dad said, Let's watch a little more of The War. So tired but I said, OK. It's not like I sleep.

In the middle of part three, where the Marines were at Tarawa, he asked me to pause it. He said, "Y'know why I came here? To America? Because if I was born just 10 years earlier, I would have had to kill Americans. I would've had to hurt this country I love so much. But I was lucky. I just missed all that. I wanted to go to America. I said I would be brave because I was lucky."

I don't know why but that made total sense to me. It made my day slightly less craptastic.

Midnight. Guess it's time for dinner.