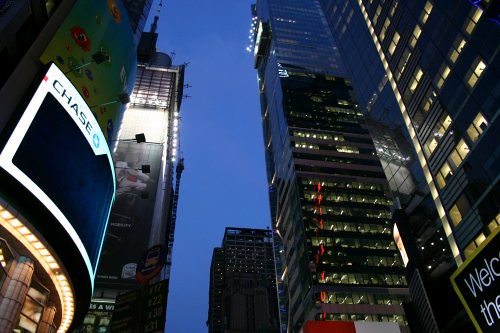 Y'ever hear of the saying, A Frog in a Well Knows Nothing of the Ocean?

This frog meets a turtle one day and the frog says to him, Dude, you gotta come check out my home in a well. It's got it all: cool mud in the summer, protection from the wind in the winter, the whole nine.

The turtle checks it out and says to the frog, Man, have you ever been to the ocean? The water goes down deeper than a thousand of your wells. And you could swim forever and never see the land again if you didn't wanna. And there are things of every color in the rainbow that you couldn't imagine of in your dreams.

Y'only know your well, the turtle finished, but there are oceans you know nothing about.

Prior to 2001, I was the frog. Then I met this girlie...but that's not really the point. Sometimes, I think I still am the frog. I told someone recently that I learned to ride a bike here. That kinda stuck with me. Anyway, remember how I've said, There's no such thing as a line?

It's true. Pretty much everyone I've mentioned in the past month or so, I've been asking, You know what we need to do? We need to go to Sydney, Australia. I'm actually interested when they say they've been there before. I spoke with one girl about traveling for hours the other night.

At some point, someone asks, But why Australia and why Sydney?

And I answer, truthfully, Australia because everyone's got that cool accent. And Sydney - well, it just sounds pretty.

Doesn't it though? We should go. It's freaking cold here. And it's not just the weather.