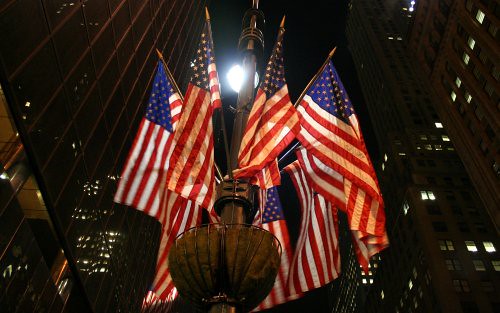 Some of the first "Germans" captured in Normandy were three Koreans. They were captured by the Germans from the Russians, who captured them from the Japanese, who forced them to fight in the first place.

Crazy right? Fact is usually stranger than fiction. Y'know, unlike what you mighta heard, the average age of men killed in Vietnam was 23 years old; in WWII, it was 26.

That sounds even crazier to me.

Angry over a NATO issue, French President Charles de Gaulle is said to have demanded that all American troops leave French soil. President Lyndon B. Johnson responded, "Does that include the ones buried at Omaha Beach?"

It's so easy to forget them, isn't it?

Music: I’m so tired but I can’t sleep
www.loganlo.com