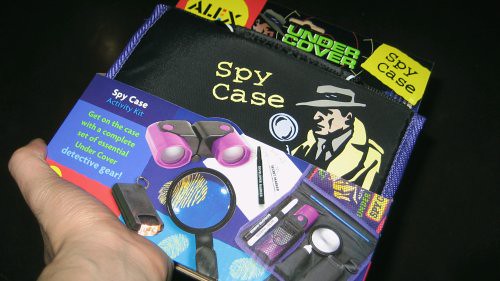 Last Friday, Cain and I went to Gshok's housewarming. I was feeling a bit down and didn't want to go but I'm glad I did. It was nice to not think about my worries. The Laura was supposed to come but she got into a car accident on the way there (she's ok).

We played a rousing game of Taboo; we were tied when Gshok and I did a sudden-death round and my team won. My prize was what you see above.

Saturday, Paul and I made the Lower East Side drinking circuit. Crashed a birthday party, ate some cake (we didn't wanna but the birthday girl insisted), and hit about five joints before calling it a night.

At 2AM, I bumped into this girl on the street and offered to keep her company on the long walk home, She smiled and said, OK so we walked and chatted for a bit. After we got where we needed to be, she said, Thanks for keeping me safe.

How did you know I'd keep you safe? I asked.

I could tell, she said and then she gave me a hug goodbye. Another good deed.

Sunday, I woke up just in time for a date with a pretty green-eyed school teacher I had been orbiting, but more on that later. Went to church and tried to make sense of everything.