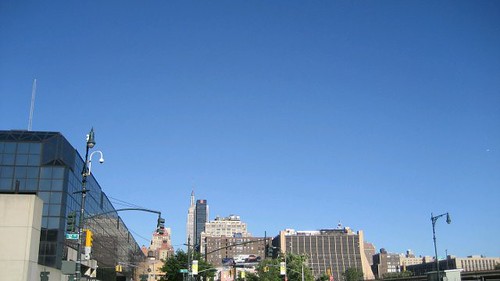 Note to self: After a major car accident and a two-week cold, avoid fencing.

I've haven't seen my furry little houseguest in a few days, but the other thing I said still holds true.

After nine years, I've left the devil I know and ended up with the devil I don't know, but already hate.

Funny, it's sorta like my personal life, except with customer service, but just imagine...