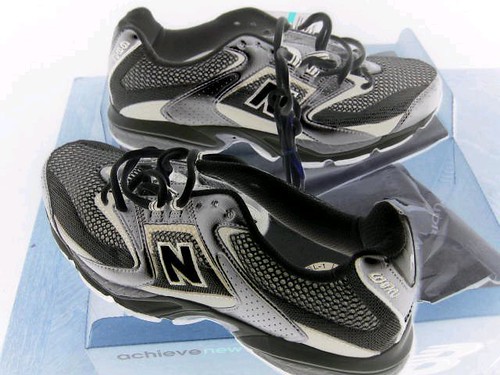 With nods to 0utre who cheered me up yesterday while I was hanging out in Stressville.

I've been working out like mad but gaining weight!

The late night eating and drinking. I was out and about again tonight only briefly because I'm sick.

Just as well, I gotta cut all that out.

My flatmate (ah, betcha didn't know I had one) said Harvard has this new theory why humans are on top of the food chain:

Humans survived, not because they are smarter than other animals, but because we can run longer than any animal. No animal, not even horses or dogs, can run the distances a man can run when put to task.

We hunted until the animals just gave up.

We survived because we ran. It is in our nature.

Until I'm breathless and weak, I'm running. Towards what?

Music: She is raging and the storm blows up in her eyes
www.loganlo.com