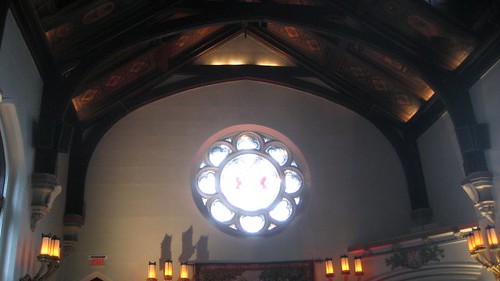 I went to yet another wedding recently.

I met her almost 14 years ago in Taiwan and she's been there for me through some of the worst times. I was happy to be there for one of the best. Another friend of mine was there that I've known for almost 20 years. He's two years younger than me with three (3!) kids.

My closest friends and I don't talk or see each other very much. Just the way it is.

But whenever we do, it's like no time has passed.

Isn't that the way with old friends?

Speaking of which, my character on 72nd to Canal is named Lorin; there's actually a real Lorin who's the opposite of the character I play. He's the nicest and most humble guy I know. We met at the same time and place I met the girl that got married yesterday.

Sunday was the real Lorin's birthday.

Not that he reads this blog (not that anyone does) but:

Question: What is your opinion of online dating boards?
The girl that got married met her dude on a board. Plus CindyE said: All the cool kids are doing it.
I've always wanted to be part of the cool crowd.