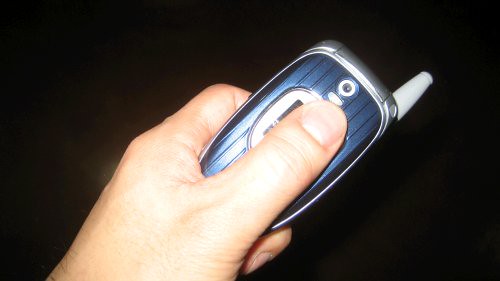 I've decided to switch to Cingular AT&T. The main reason is that it uses GSM; the standard used in Europe and Asia. It's so widespread that Nokia and Sony Ericson decided to drop non-GSM carriers like Sprint and Verizon.

I figure it's just one more little thing to push me to get up and go.

Unfortunately, most of my friends aren't on a GSM network so, rather than make out of network calls, I've just decided to just get new friends.

Shouldn't be a problem. I only have two.

One if you don't count Harold.

Music: road keeps on calling me Screaming to everything lying ahead
www.loganlo.com