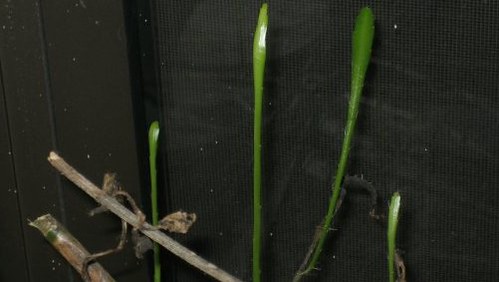 Harold
I bought a new bed about four months ago.

I stopped making two cups of coffee every morning about three months ago.

I stopped thinking about her constantly about two months ago.

Last week we finally split up our phone plans (more on that later).

But her shelves are still bare. Her side of the medicine cabinet is still empty. The spot where her desk used to be is still open.

The thing is, they're not empty for her.

Tuesday night, I gave in and called one of those women I said I wouldn't. Something about the weather I guess. Last night, we met up and were out for eight hours in the first real NYC snow of the year. I laughed harder than I have in months.