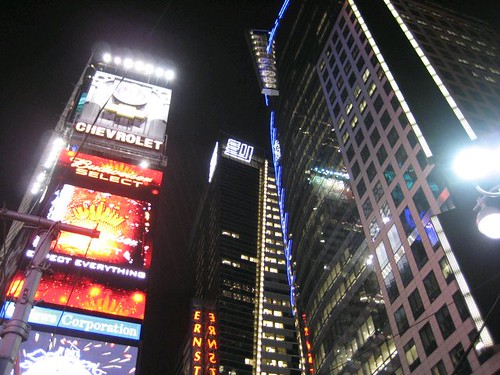 One would think that, with the sheer quantity of alcohol I ingested last night, I would have slept like death.

One would be mistaken.

I saw a ton of friends last night and it was hella fun. It was my first new year's eve as a single guy, I think ever in my adult life. Kinda weird. And as the night wore on, it got progressively weirder.
Alexander the Great used to burn his boats once his army landed somewhere so that they had no choice but either fight and win or die in a foreign land.