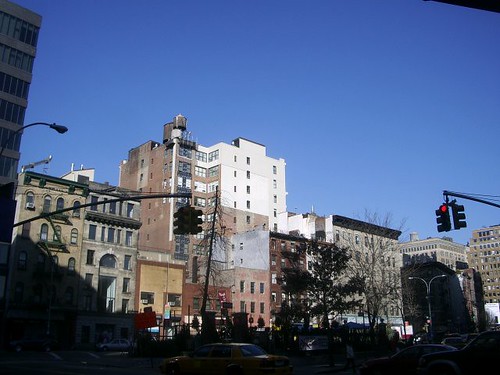 Arthur Schopenhauer said something like: with increased intelligence comes increased capacity for pain.

I tend to agree with that.

I'm feeling some trepidation about New Year's approaching. You see, my ex's older sister was born on December 31st so we always had standing plans for New Year's.

This year, I've no plans, really.

That bothered me a little. Just a bit. There are two people I would like to get to know better and I'm so tempted to try but I know it would just end badly because I'm such a basketcase right now. They deserve better than that.

So I never call them.

I had lunch with a friend yesterday and she too is going through a breakup (must be something in the water). She decided to cut him off but says it's hard. I told her about the Schopenhaer quote and she agreed that she should push through.

I'm great with the whole giving of advice.

Taking it's a whole different matter.