Watching the movie you paid for 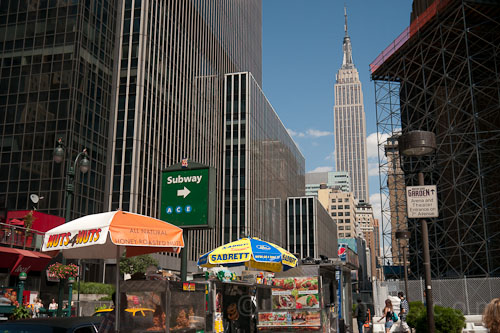 Yeah. The funny thing is - on the outside, I was an honest man, straight as an arrow. I had to come to prison to be a crook.
- Shawshank Redemption

Wild salmon costs significantly more than farmed salmon but few can taste the difference between the two.

There's been a number of legal cases lately where lots of fishermen and restaurants are swapping one fish for another - not just with salmon but with all kinds of stuff.

At issue is really one of expectations; if you paid for wild salmon, you should get wild salmon. Whether or not y'can actually tell the difference between the two is irrelevant.

I dated this girl once that I was certain was cheating on me. Yelled at her all the time for it until one day she actually did. Then when I caught her in the act, she said to me, I was already being punished for it, so I figured that I might as well do it.

In other words, she already got the punishment, why not do the crime itself? Rephrasing it yet again, got what I paid for.

Learned something profound at that moment, which's that life's as you see it in your head.

So I met up with my buddy and another friend for drinks Monday night; he's back with his girl. The reason why I'm guessing it'll end badly, just as it did for our other friend that kept clinging, is that she paid for a drama not a romantic comedy.

And whether he realizes it or not, he's going to give her a drama, regardless of the script he has planned.

Him: What makes you so sure?
Me: I could be wrong. In fact, i hope I am. I'd like nuthin more than for you guys to come back and say, "See, I told you it'd fine." Cause you're my friend and that's what I hope for you. And there's a chance it'll work out, but only if something's different this time.

Music: It's not so easy to believe in someone else, Till you do
YASYCTAI: Realize that people want what they paid for, irrespective of whether or not they can tell the difference. (1 min/1 pt)