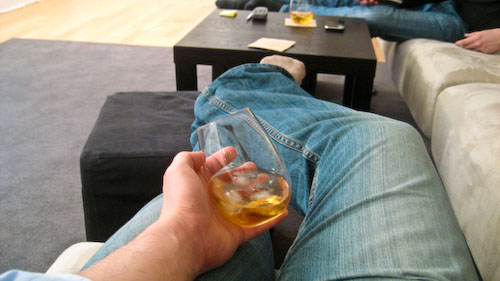 Heartgirl got me an iPad. She's lovely - both the iPad and Heartgirl.

Him: So why is oriental offensive to people?
Me: (shrugging) Three reasons, I suppose:
1. It means east, which implies easta someth'n, and if we're east, then easta who?
2. It picks up connotations just like any word does. Like there's nuthin wrong with the word piss, it's just the monosyllabic Anglo-Saxon waya saying the polysyllabic Latin urination. But connotations, y'know? (pause) And
3. it's a rug dude, something you walk on. Would you wanna be called something that people wipe their feet on?
Him: (laughing) No, I suppose not.
Met up with onea the fellas that I brought to court recently - not this idiot but his landlord - and cost me some Manhattan real estate. Nice guy, actually.

People you war with today, y'might find sitting across a peach-coloured couch in the future, discussing the finer points of etymology. The key's to not just fight hard but honorably. And when the fighting's over, just move on.

He gets props cause he fought a good fight. If things were different, we mighta been friends.

Speak'na adulthood, 37 on Saturday. Way closer to 40 than 20. Luckily, there's rum in my not-too-distant future to soften the blow.

For thosea you reading me for a while, you know the drill - wanna know if anyone's still reading besides the four or five stalwart commenters I got.

So, wish me a happy birthday, alla you bastards that read me but never say anything. 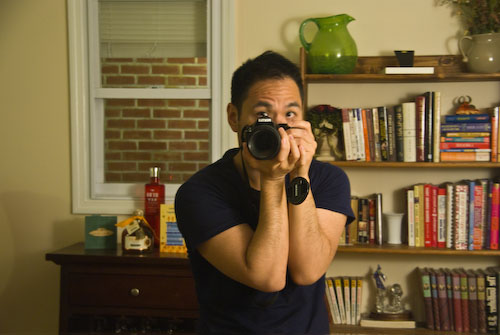