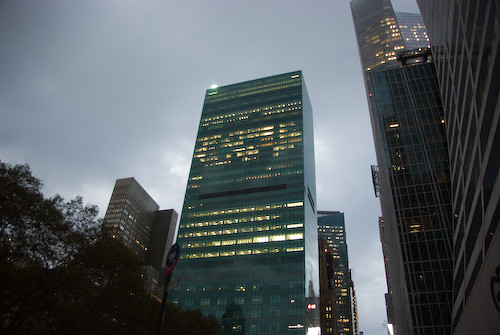 Her: What was that sound!?
Me: Was working on something and the live power cable hit the fan.
Her: Logan! You're going to kill yourself some day. (laughing) And your fly's open.
Me: (slowly) Yes.
If something did happen to me, someone'd find that I'm 20% peanut butter (by weight, not volume). The remainder being rum.
Did y'have a nice Turkey Day? This year was different. Paul and WM hung up their club shoes to play board games by mine. Very Waltons.

The Professor wasn't in town but I did see Johnny. With the exception of the Devil, he's the onea the most dangerous men I know. That says a lot. And he brought his daughter over.

Her: I like you. You're funny.
Me: I'll take that as a compliment. Listen, keep your dad from punching me. He scares me.
Her: He scares me too!
This 25 year-old kid named Luis Armando Pena Soltren hijacked this plane from NY to Puerto Rico on 19681124 and went to Cuba where he spent the next 40 years in working as a day labourer.

So he came back an old man and's sitting at some jail cell knowing that he's thrown his life away on yet another thing that had the air of truth to it, but no real truth to it.

Him: 10 Million.
Me: Just this year?
Him: Yeah. (pause) Woulda made more if it wasn't for this economy. Gotta fly back to China in three weeks.
Me: Why dontcha just sell it all? The factories, the buildings, alla it? Y'can spend time with your family, hang out with me. Start up that school y'always say you wanna do.
Him: (shakes head)
Me: Why not? You make more money than the pope but you're miserable. What's the pointa all that green if y'don't get to see your family and I'm the only person in the world y'trust?
Him: Don't really know.
Nietzxche was right, your convictions're dangerous things. The choices remain the same: Change your map; Change your reality; or Keep crying.

Better work out. Next year, doubt I'll have his daughter there to protect me.

Music: come with me we'll travel to infinity
YASYCTAI: Have you considered fencing? (90 mins/2 pts)
www.loganlo.com