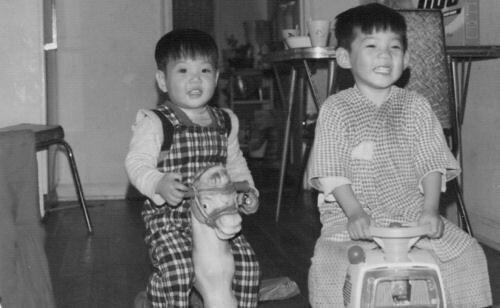 Me: Hey, step outside with me for a sec.
Him: Sure. What's up?
Me: Just wanted to say thanks. When I was going through my breakup, thoughta what you told me about your divorce. How you came back one day to find an empty house. Was nice knowing that you survived the blow.
Him: (grinning) Glad I could help.
Me: Y'know, actually hoped it was you she was seeing behind my back. (laughing) Least you're a decent fella, a successful lawyer and not half-bad looking.
Him: (laughing) Com'on, I think our ladies're waiting.
Now, where were we?

A while back, wrote about cowboys. Seems every seven years, you lose more than halfa your friends. The person y'think of as your best friend only has a 30% chance of staying in that role.

One guy that made the cut was my buddy Steel; he got hitched in Central Park this past weekend. Appetizers included whole lobsters. That was the appetizer. Need to get invited to more weddings like that.

Steel's like alla my good friends. Never really see them; we don't interact much. But he knows that I'm onea the few people in the world he can always count on and vice versa. We're different races but the same people.

That's onea the main things about the Jaycee Dugard case makes me ill. Cause in addition to all of the sick things she had to go through - and they were seriously sick - she didn't have her people. She didn't have a family or friends. Real ones, I mean. What a terribly lonely way to go through life. Couldn't sleep causa it.

Yet another reason, think I'm blessed - our dumb luck.

Speaking of blessed, thanks for the concern but said I was coming back, didn't I?

If y'read me, gotta think that there's a good chance you're onea my people too, yeah? Let's face it, this is hardly an interesting blog and I'm not a scantily clad chick. But I suppose you read cause something I say makes sense to you.

Ergo, we gotta stick together. 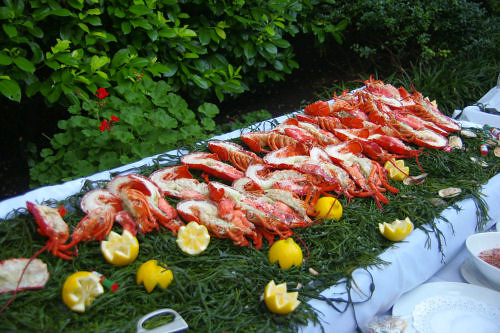 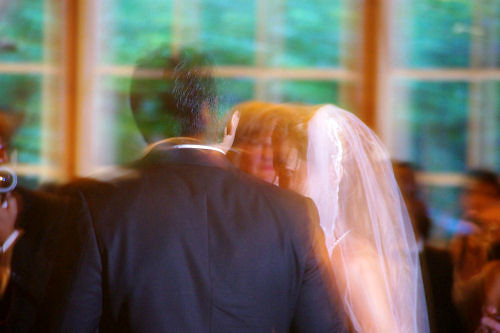 Music: Just like every cowboy sings his sad, sad song
YASYCTAI: Read about about refeeding syndrome. There's a great example of it in Band of Brothers. People're food for the soul; hope they're careful about easing Jaycee back in. (10 mins/0.5 pts)
www.loganlo.com