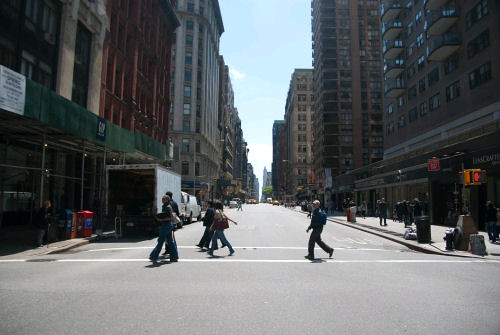 A guy named Arthur Koestler once said that, The most persistent sound which reverberates through men's history is the beating of war drums.

But during WWII, he was onea the people few that kept insisting that Nazis had killed 3 million of his fellows. Took another 2.9 million to died before someone someone stopped them.

I'm against war; only a madman is for it. But someone's gotta do something about evil men.

Maybe Memorial Day isn't so much about the kids that marched to the drums so much as it's about their families who can't help but hear them pounding. 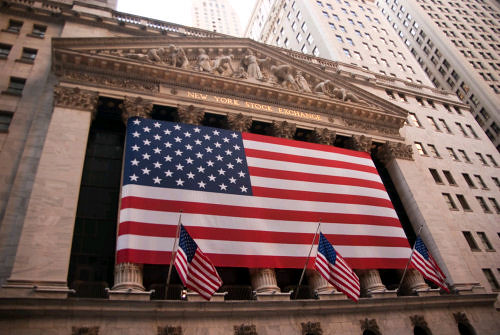 Bryson and his wife swung by the other day and brought me out to dinner. She's pregnant and he's trying to get his fourth world title in Brazil as a grappler. He's black, which is important to understand the convo below:

Me: Hey - imagine if he came out Chinese.
Him: I'd kill you. (she laughs)
Me: Please...I'd be long gone and by then you'd be blessed with a handsome son that talked a lot with his hands.
----------
Spent most of the holiday days with Heartgirl walking. To the grocery store, to the pier, to the park. And at night we talked. Like we always do. Told her a bit about myself.

Not to give you back-to-back vocabulary lessons, but do y'know the difference between guilt and shame?

When I was a kid, was fat, ugly, and dorky. Then I wasn't and I became shallow, mean and vain. Then in my 30s, I was humbled.

On my arm's a vaccination scar. Remember getting it. Hurt like hell and I cried like a baby (in my defense, I was a baby). Purpose of a vaccination, natch, is to trade a small pain in your youth for a better lifetime. But when you're a kid, you don't know that.

Think that that's where we're all at. The pain's what we gotta go through to become the person we're meant to be. But we don't see it until the pain's long gone. It's the forest for the trees.

Told her that sometimes, life has to break you to make you better.

She nodded, kissed me on my cheek, and told me I should go to sleep.

Music: hear the drums echoing tonight But she hears only whispers
YASYCTAI: Spend just a sec thinking about those drums. (sec/2 pts)
www.loganlo.com